Compliance and data security has been getting harder to manage for several years now. It’s a necessary component in the fight against financial crime, but it increases the cost of servicing genuine customers and it makes life harder for those customers. Customers often struggle with KYC information requirements, which may be needed by several banks all in different formats.

All this means that basic transactions take much longer than they should because of the increased administration and this also increases the risk of errors being made during the transaction. However, the regulators are constantly increasing the compliance burden because the KYC requirements are the best way the banks can fight fraud.

These banks have joined together because in their view there is a need for a single consolidated and more efficient way to serve their customers. The banks have proposed a joint venture called Nordic KYC Utility. The focus will be on developing an efficient, common, secure and cost-effective Nordic KYC infrastructure. The founding banks will own and operate the joint venture, but the plan is to also offer services to third parties.

The initiative is intending to improve the Nordic financial environment by promoting greater cooperation and efficiency and to reduce the level of financial crime in the region. This is still just a proposal from the banks though. The establishment and operational start of the joint venture company is conditional upon approval of the European Commission under the EU Merger Regulation and the company will be established later this year if approval is granted.

Banking is a highly competitive industry, but it is also highly regulated – for a good reason. If approval is granted for this initiative then I believe it will not only make the fight against fraud easier, it will allow all the banks to make their processes more efficient. – That’s going to be good news for all the banks and their customers too.I 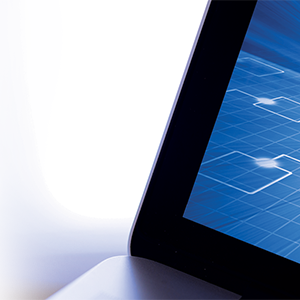 The cost of a data breach

There has been a disturbing trend in the number of data breaches in recent years. Under the European GDPR, breach notifications are now mandatory. This means that organizations must notify data owners immediately if a data breach is deemed high risk. The way an organization responds to its customers during a data breach crisis is an important part of… 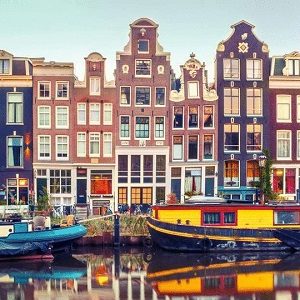 I recently attended the Teleperformance Leader Insights Forum in Amsterdam. This was a two-day event featuring speakers from across the world exploring some of the biggest questions on the future of the customer experience (CX). The Teleperformance blog published here features a summary of the speakers and their message, but I’d like to just list five key… 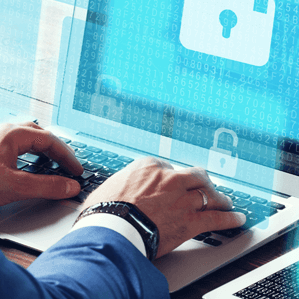 Is your Contact Center’s Culture of Security aligned with GDPR?

One of the hottest topics in the past months has been General Data Protection Regulation in the European Union coming to effect in May 2018. Just based on my daily LinkedIn feed, GDPR seems to be an endless source for articles and blogs addressing the change from different angles – and for a justified reason.…

GET IN TOUCH
WITH OUR EXPERTS

The cost of a data breach

Is your Contact Center’s Culture of Security aligned with GDPR?